Wednesday Scott and I got back from our “Quick Trip” for graduation. Thought Scott and I both had moments we did not feel good, it was overall an amazing trip. I thought I would take a few moments to share with you about our trip. 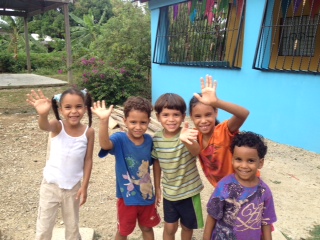 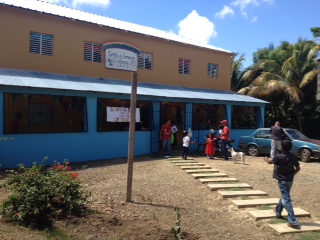