I arrived back in the DR after being in Florida for 2.5 weeks with my family. On Friday I went to Cuesta Arena to visit the school as 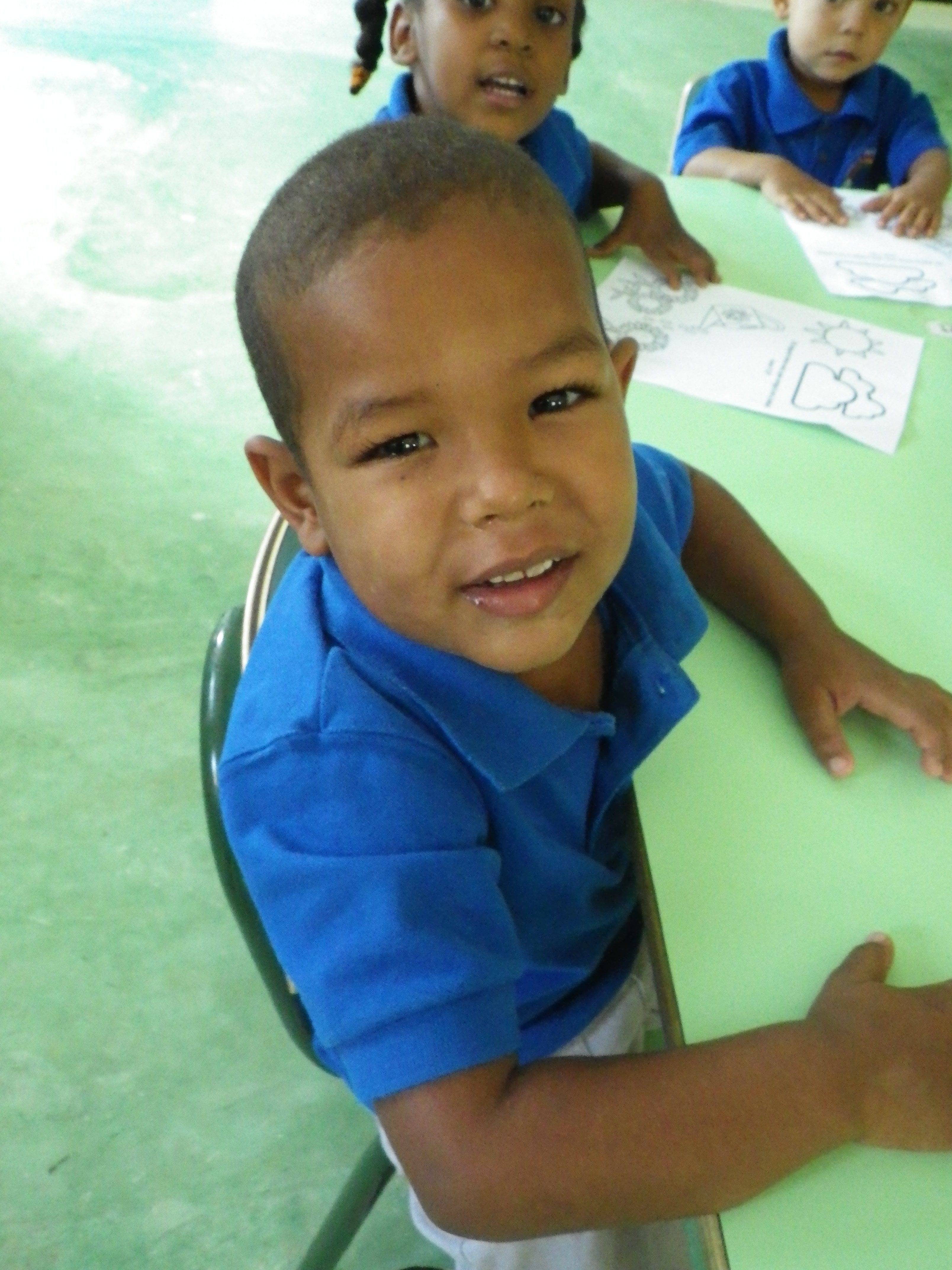 well as see for myself the “finished” water project. I was told Guillermo was passing out water on Mondays and Fridays in the mornings when the moms drop off their children for school. Upon arrival, I found out that the days of the week were right but it was in the evenings they were passing out water. I was able to talk a little bit with some of the people in the community about the water. My interpretation from the conversations I had is that people are still cautious (with good reason) of the water since we have distributed before only to close the system. The water tested in the lab came back clear to drink and the filtration company says we are good to go. Like with everything, we will proceed with education. Luckily we have a team of medical students from Gainesville coming in May to do education on clean water, cholera, and other water borne illnesses. Hopefully all of this will help. We will also be arranging a meeting with the parents of the school to discuss sanitation, as many of our children have been sick. While in the states I updated my typhoid vaccination and realized that the brother of the twins in our school had typhoid in March when I was here (I knew he was sick and was told it was salmonella but did not realize that the salmonella bacteria can also cause typhoid fever. The fun things you learn as a missionary!).

The children in the school were eager to tell me about everything that happened while I was away, including the death of Dora and Diego (the two class turtles), as well as Wendy’s grandma, the tomatoes they planted, and every other animal they have ever known to have died. They were very thorough in their list. On a serious note, Wendy’s grandmother died, who I also learned is related to Braylin and Juan David. As many of our children are related in some form, plus with the small size of the community, when anyone dies it affects everyone. Unfortunately during the funeral the electricity went out, but Guillermo was able to provide light with the generator from the church. The people were very grateful for this gift of light!

We have also learned that we have two more graduates in June: Yuleisi and Argel. Due to the poverty of the community as well as lack of education, many of the children do not have birth certificates and the mothers gave us wrong birth years and in some cases misspelled names. As we are learning along the way, in the future we will ask to see or help them get the birth certificates of the children so the very least, the children aren’t misspelling their names for the entire time they are in our school! This means in June we now have 8 children that will be leaving for public school and room for 9 new children to begin next school year.

On Sunday at church, I was overwhelmed by the amount of people that were using the Bibles we purchased and brought down in February. The thing that blessed me the most was to see the children run to pick out a Bible before service started so they could look up the verses and read along! Luckily I was ahead of the game and when the church began small groups I ordered 3 more boxes. On Sunday Estella told me the small group her and Guillermo were leading averaged approximately 10 people every Thursday afternoon and they wanted Bibles to take to use. The new Bibles will be distributed to the small groups that are now meeting every Thursday in the homes of various church members and the Bibles brought down in February will stay at the church to be used on Sunday and for Sairy to pass out to new members.

It is good to be back and am excited for the 5 groups and 3 individuals that will be coming to serve this summer!